Being the flagship device, Samsung Galaxy Note 8 has been the subject of many leaks and rumors over the past few months. We come across new information about the upcoming phablet almost every day.

Keeping in line with the company’s past launching patterns, the Galaxy Note 8 is speculated to launch sometime in August. However, popular tipster Evan Blass thinks otherwise. According to his article published on Venture Beat, the Samsung Galaxy Note 8 launch has been delayed and we will not get to see the device before September.

Well, to be precise, it will be unveiled in the second half of September. The leakster has also revealed the pricing of the phablet. If his claims turn out to be true then the Galaxy Note 8 would burn a hole in your pocket.

It is said to come with a price tag of €999 in European markets, while in the US, it will be retailed at $900. In addition to this, Blass has shed light on some of the specifications of the Samsung Galaxy Note 8. As per his claims, the device will flaunt a 6.3-inch dual edge curved display.

The aspect ratio of the device will be 18.5:9 just like the Galaxy S8 and S8 Plus. It is said to be powered by either a Snapdragon 835 or an Exynos 8895 processor depending on the market. This contradicts with some recent reports, which suggested that the Galaxy Note 8 will house a Snapdragon 836 SoC under its hood. Moreover, the processor will be backed up by 6GB of RAM. Powering the device will be a 3,300mAh battery unit. 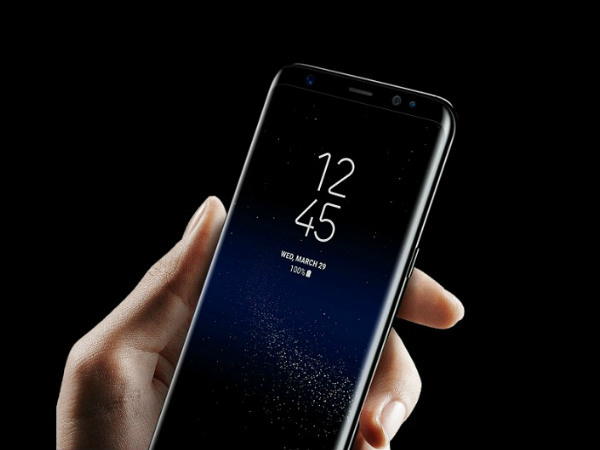 He also says that the phablet will come with a rear-mounted fingerprint scanner and an advanced S-Pen stylus. The S-Pen is likely to have new features like language translation for full sentence and currency conversion.

It will also let users add handwritten notes on the always-on display. The Samsung Galaxy Note 8 is said to come in three color options: Black, Blue and Gold. Lastly, Blass believes that instead of Galaxy Note 8, the official name of the device will be Galaxy Note8.