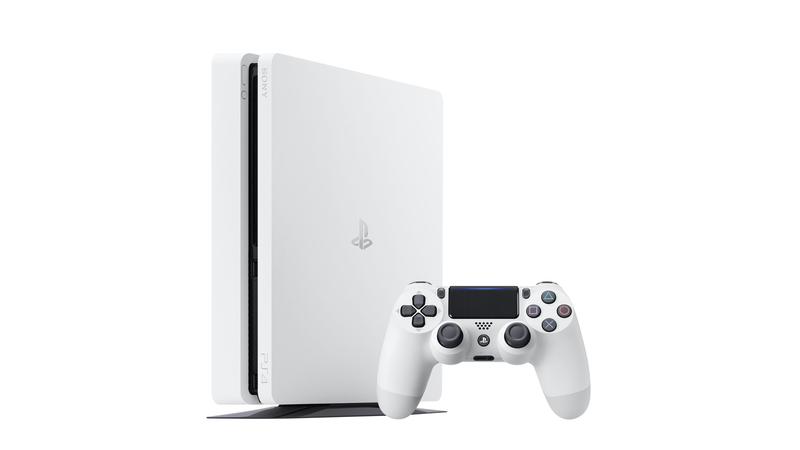 Sony has finally announced that its game streaming service PlayStation Now (PS Now) will finally support PS2 and PS4 game downloads on PS4. While PS3 games are a part of PlayStation Now, it doesn’t seem like Sony has found a way to allow them to be played as a download just yet. Odd considering the first leak of PlayStation Now supporting game downloads showed off Alpha Protocol, a PS3 game. Perhaps the architectural differences between the PS3 and PS4 have a part to play in this? Nonetheless, Sony has also confirmed that any downloadable content (DLC), micro-transactions, or multiplayer content will remain accessible for PS Now games downloaded on PS4. This update will be gradually rolled out to PlayStation Now subscribers “over the next couple of days” Sony claims.

“Downloaded PS Now games will support all user-purchased DLCs, micro-transactions, and add-ons, as well as PS4 Pro enhancements for subscribers using a PS4 Pro system,” reads a post from Brian Dunn, Senior Marketing Manager for PlayStation Now on the PlayStation blog. “And remember, you do not need a PlayStation Plus membership for online multiplayer on PS Now – which stays the same for both streaming and downloaded games.”

Much like Netflix, Spotify, and other streaming services, you’ll need to connect your PS4 system to the internet every few days to verify your PS Now subscription, even if you’re only playing downloaded games Sony confirms. This development makes PlayStation Now feasible in markets like India. It remains to be seen if PlayStation Now will be made available in India. Gadgets 360 has requested Sony India for comment and we’ll update this story if we hear from the company.

With PS2 and PS4 games on PlayStation Now available as downloads on PS4, it’s just a matter of time before Sony brings over its back catalogue from the PS1, PSP, and hopefully existing PS3 games as digital downloads soon enough, putting the infamous quote from a Sony executive around E3 2015 to rest.

“When we’ve dabbled with backwards compatibility, I can say it is one of those features that is much requested, but not actually used much,” said Sony’s Head of Global Sales and Marketing Jim Ryan in an interview. “That, and I was at a Gran Turismo event recently where they had PS1, PS2, PS3 and PS4 games, and the PS1 and the PS2 games, they looked ancient, like why would anybody play this?”