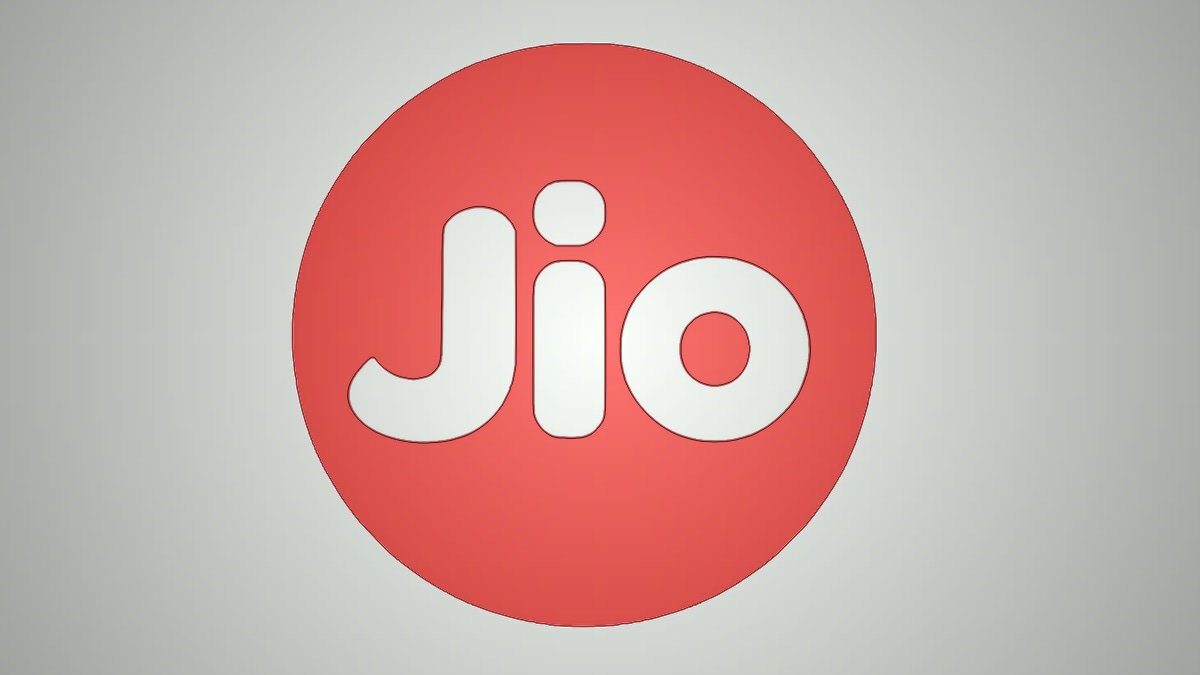 As Mukesh Ambani, Chairman and Managing Director, Reliance Industries, prepares to officially launch world’s largest online-to-offline new e-commerce platform and give jitters to Amazon and Walmart-Flipkart, Reliance Jio is reportedly working on a “super app” that will provide over 100 services at one platform.

Jio is now serving over 300 million subscribers in India as data and voice traffic has seen an unparalleled growth.

According to experts, launching a “super app” at this juncture would put Reliance in a pole position to create India’s WeChat, in the market where others like Snapdeal, Paytm, Freecharge, Flipkart, and Hike have failed.

“The ubiquitousness of Jio devices puts Reliance in a powerful position. It can connect its vast ecosystem of its users with a multi-layered fabric, offering a rich array of services, connecting online-to-offline, through a one-stop, super app,” Prabhu Ram, Head, Industry Intelligence Group (IIG), CMR, told IANS.

Reliance Jio’s “super app” will facilitate e-commerce, online bookings and payments – all at one place.

“India is a mobile-first nation and such a self-contained network that offers convenience will find favour with demanding consumers,” Ram emphasised.

The tech stack at Reliance Jio, via a series of acquisitions and investments, now includes a conversational Artificial Intelligence (AI) layer, a vernacular voice tech layer, a logistics layer, as well as a AI-based education layer.

“All of these layers, on top of the Jio devices network would put Reliance in a pole position to create India’s WeChat,” Ram noted.

The fast-growing Indian e-commerce market, poised to touch $84 billion in 2021 from $ 24 billion in 2017 (according to a joint report by Deloitte India and Retail Association of India), is set to face massive disruption with Reliance’s entry.

According to Mukesh Ambani, the new commerce platform will aim to transform the lives of around three crore merchants across the country, enabling them to do all that large enterprises and e-commerce giants are able to do with the help of technology.

On the other hand, after successful execution of mobility business, Jio is now focused on catapulting India’s underserved Home and Enterprise connectivity market to global standards with its next-generation GigaFiber FTTH services.

Reliance Jio Infocomm reported a 64.7 per cent increase in its standalone net profit for the January-March quarter of the financial year 2018-19, on an year-on-year basis.