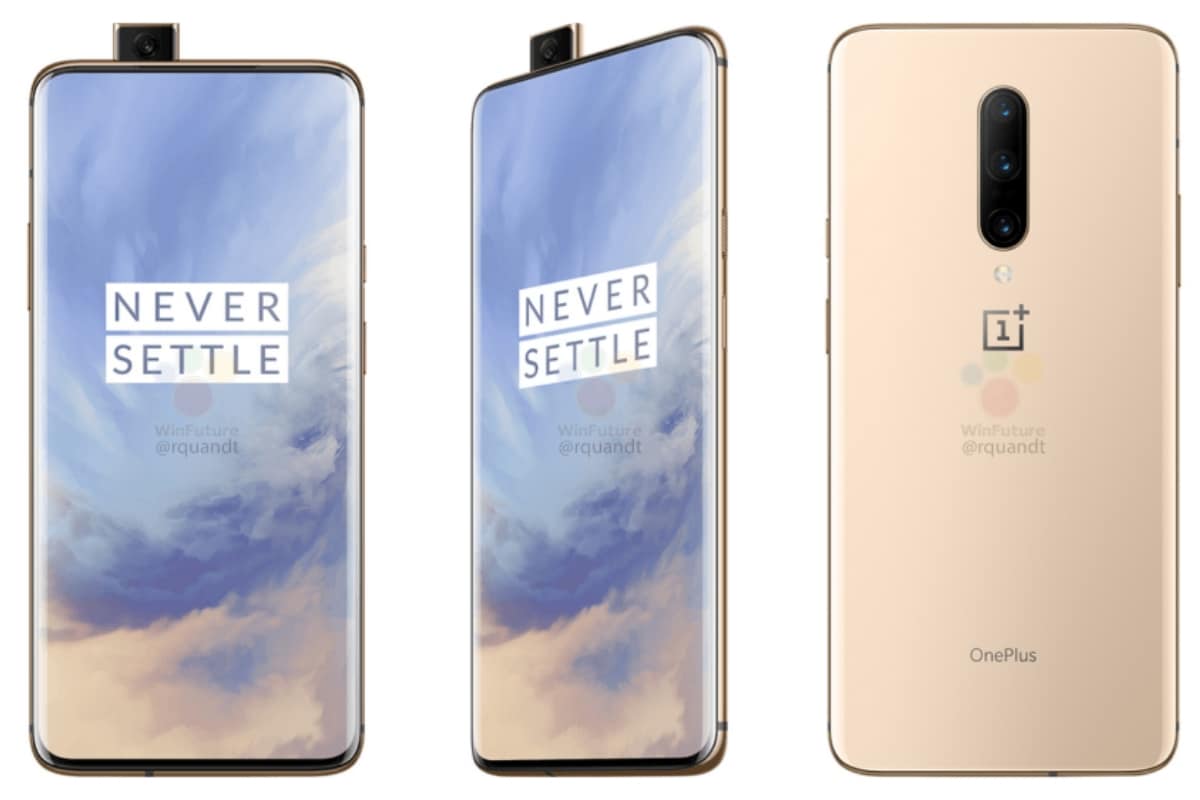 OnePlus 7 Pro teasers and leaks as well as Pixel 3a launch with other Google I/O announcements dominated the tech news cycle this week. Nokia 4.2 India release, Realme X debut date reveal, and Xiaomi India’s triple camera smartphone launch teaser were some of the other developments that captured the headlines. Lastly, TikTok made its way back to the top of app stores in India and WhatsApp confirmed that it will end the support for Windows Phone devices by year-end. Read on to find out this week’s biggest tech news happenings.

In an official announcement, the smartphone maker touted the support for Netflix HDR on its upcoming OnePlus 7 Pro smartphone. It will hardly be the first phone to get the feature, as pretty much major flagship phone supports the same. While announcing the support for Netflix HDR, the company published two posters of the season 2 of Netflix’s Sacred Games Web series. These posters feature the stars of the series, Saif Ali Khan and Nawazuddin Siddiqui, reprising their roles as Sartaj Singh and Ganesh Gaitonde respectively.

As if the teasers weren’t enough, OnePlus 7 Pro also appeared in a number of leaks this week. One such leak divulged the full specifications of the phone, whereas the other hinted at the Europe price of the smartphone. To recall, OnePlus 7 Pro is rumoured to be coming with a 6.67-inch (1440×3120 pixels) Fluid AMOELD display with 516ppi pixel density, and 90Hz maximum refresh rate. The phone will powered by the Qualcomm Snapdragon 855 octa-core processor, pack up to 12GB of RAM, and up to 256GB of onboard storage. Additionally, the phone is said to be coming with a triple rear camera setup on the back