Huawei Reveals Timeline of EMUI 9.1 Update Rollout for 19 Phones, Mate 20 Series to Get It This Week 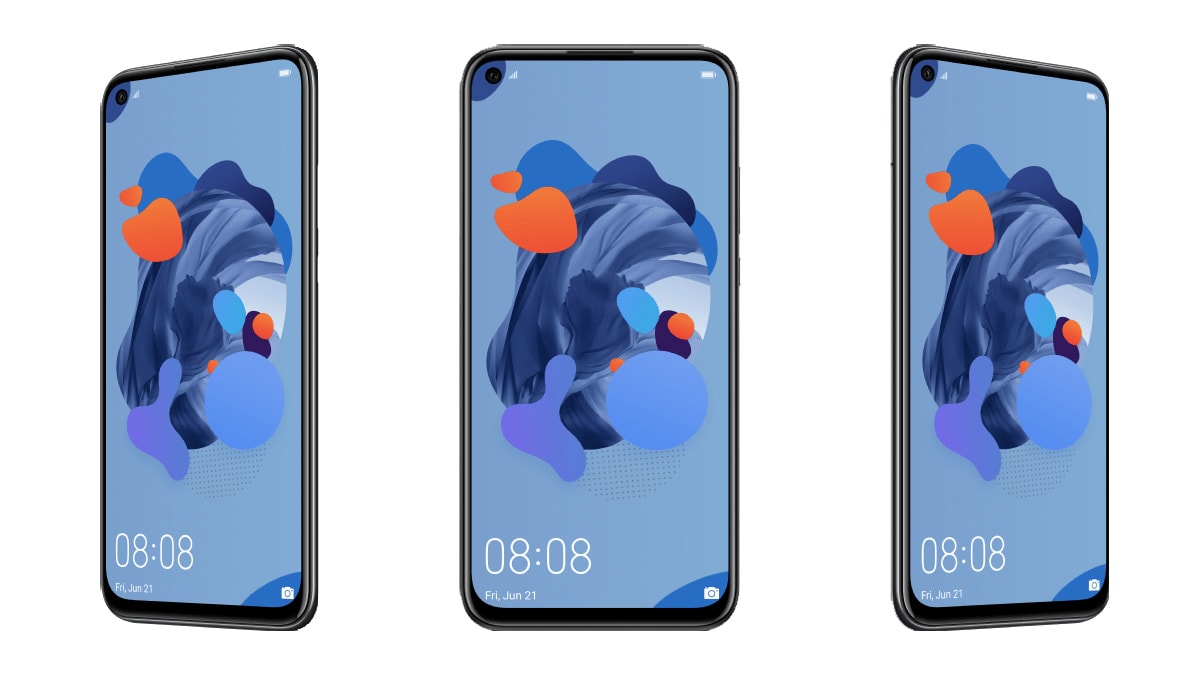 Huawei P20 Lite will also get the EMUI 9.1 update in June

Huawei’s engineers may be rushing to develop the company’s own smartphone operating system Hongmeng, but that hasn’t stopped the company from doing everything else as if it was just another day. In the same spirit, the company has now revealed that it is beginning the rollout of the EMUI 9.1 for its older smartphones. EMUI 9.1 already comes preloaded on some of the company’s smartphones like P30 Pro. The first batch of Huawei smartphones will be getting the EMUI 9.1 update this week, followed by second batch in July, and the third batch in August.

In a post on Reddit, the Huawei team announced that the P20 Lite, Mate 20, Mate 20 Pro, and Mate 20 RS Porsche Edition will be a part of the first batch of the company’s older smartphones to get the EMUI 9.1 update in June. Given this is the last week of June, the users can expect to see the OTA update notification in the next few days. Some users are already seeing the update on their smartphones, as per reports on Reddit.

Huawei P10 and Huawei P10 Plus will be in the third batch and receive the update in August 2019.

These 19 smartphones are just some of the Huawei Android phones getting the EMUI 9.1 update. The company has promised to release the update for 49 of its devices, including some China-specific models.

To recall, EMUI 9.1 brings improved performance, new wallpapers and icons, GPU Turbo 3.0, and more. You can read more about the new version on the company website.