Disney to Bundle Disney+, Hulu, ESPN+ in the US at Popular Netflix Price 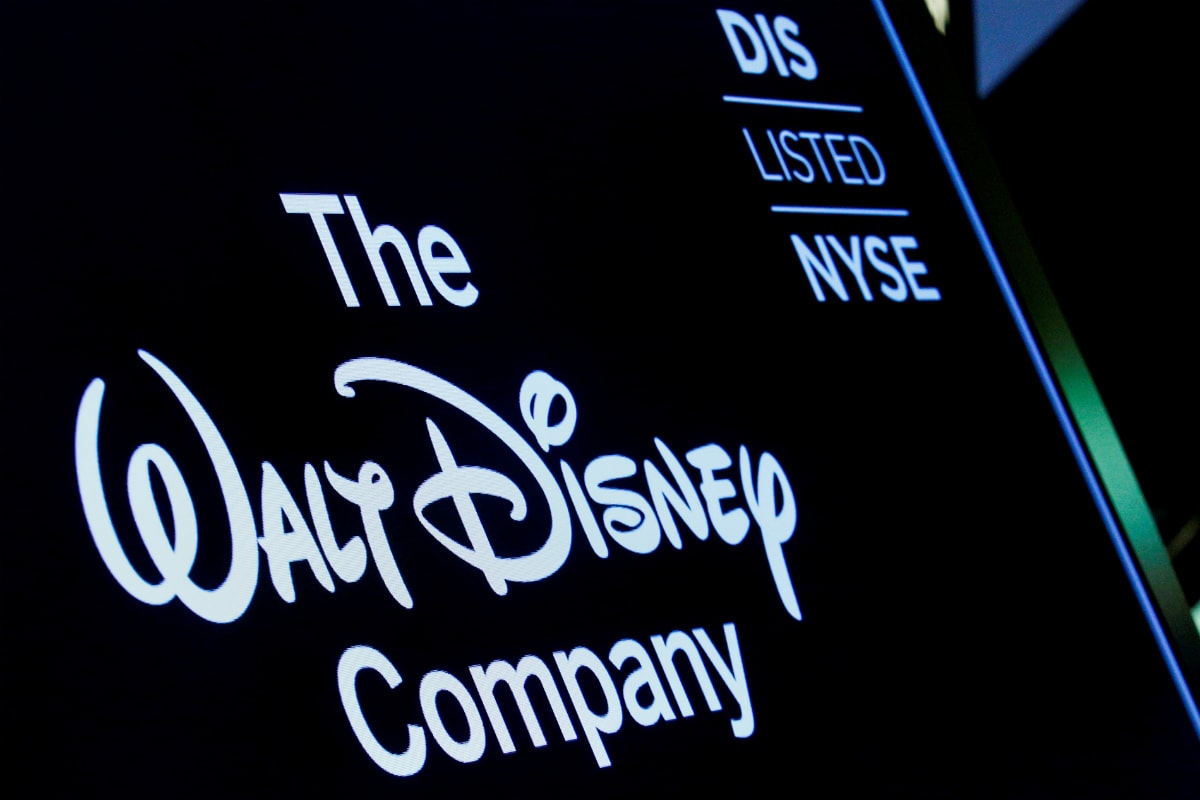 Disney is set to offer a $13-per-month bundle of Disney+, Hulu, and ESPN+ in November

Walt Disney on Tuesday said it would offer a $13 (roughly Rs. 922) per-month bundle of its three streaming services starting in November, a move to attract audiences who have embraced digital services such as Netflix.

Disney’s bundle includes family-friendly digital offering Disney+, sports service ESPN+, and Hulu, which will cater to adults, for a $5 (roughly Rs. 355) per-month discount. The Hulu offering in the bundle will include commercials.

That price is the same as Netflix’s most popular plan, which allows streaming on two devices simultaneously.

Disney “hamstrung Netflix by announcing a bundle of Disney+ and ESPN+ and ad-supported Hulu at the same price point,” said Kamal Khan, analyst at Investing.com.

Executives at Disney and Netflix have said they believe there is room for both services in the growing market of digital options that are luring customers away from cable TV.

Video streaming competition will intensify soon, with Apple, AT&T’s WarnerMedia’s HBO Max and Comcast Corp’s NBCUniversal planning to roll out new services. Customers are dropping cable TV but now must decide how much they want to pay for digital offerings.

Hulu is currently available for $5.99 a month with ads, or $11.99 (roughly Rs. 850) without ads. ESPN+, which offers sports that are not shown on ESPN’s cable channels, including Ultimate Fighting Championship bouts, rugby and some professional baseball and soccer games, costs $4.99 (roughly Rs. 355) a month. Disney+ on its own will cost $6.99 (roughly Rs. 500) when it starts streaming on November 12 with a slate of new and classic TV shows and movies.

Disney shares were trading 5 percent lower after it reported a steeper earnings decline than Wall Street expected on Tuesday.