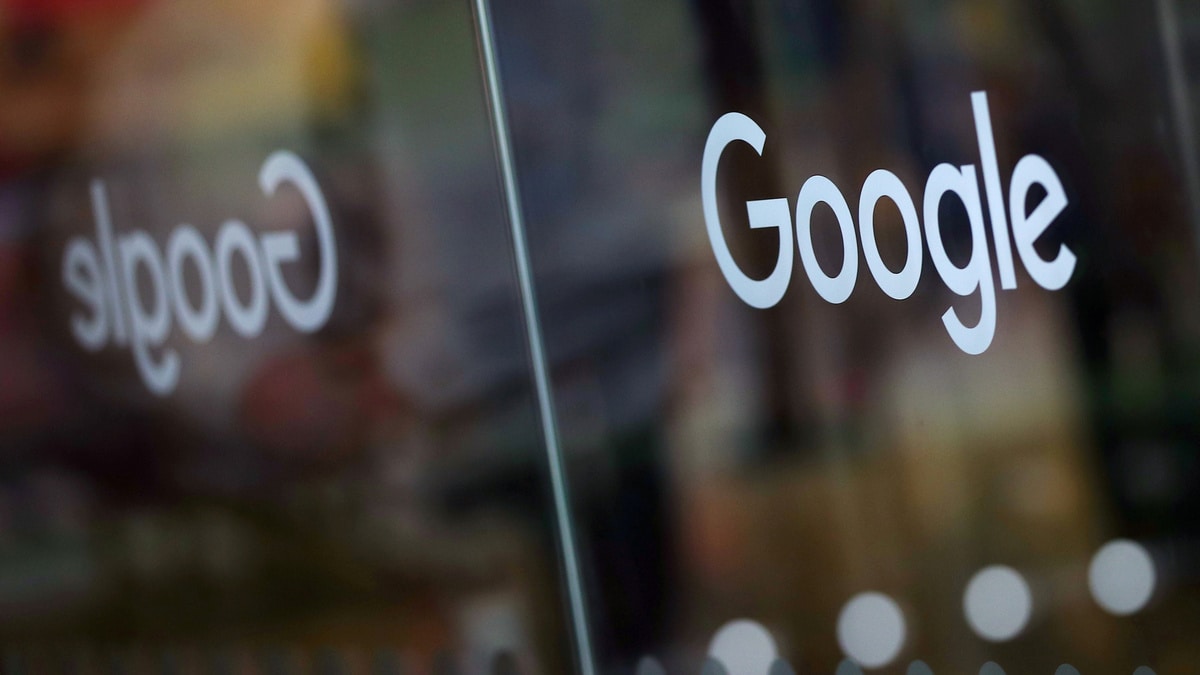 A federal appeals court on Tuesday struck down Google’s class-action settlement meant to resolve claims it invaded the privacy of millions of computer users by installing “cookies” in their browsers, but paying those users nothing for their troubles.

In a 3-0 decision, the 3rd US Circuit Court of Appeals in Philadelphia said it could not tell whether the $5.5 million (roughly Rs. 39 crores) settlement was fair, reasonable and adequate, and said a lower court judge should revisit the case.

Google, a unit of Alphabet, had been accused of exploiting loopholes in Apple’s Safari and Microsoft’s Internet Explorer browsers to help advertisers bypass cookie blockers.

The settlement approved in February 2017 by US District Judge Sue Robinson in Delaware called for Google to stop using cookies for Safari browsers, and pay the $5.5 million mainly to the plaintiffs’ lawyers and six groups, including some with prior Google ties, to research and promote browser privacy.

He also called the awards to the privacy groups “particularly concerning.” The case was returned to the Delaware court.

Lawyers for Google and the plaintiffs, who both supported the settlement, did not respond to requests for comment.

The decision is a victory for Ted Frank, the litigation director at the Hamilton Lincoln Law Institute and prominent critic of many class-action settlements.

Frank said the money awarded to the privacy groups, under a legal doctrine known as “cy pres,” should have gone to class members like himself. He drew support from a bipartisan group of 13 state attorneys general led by Arizona’s Mark Brnovich.

Cy pres, meaning “as near as possible,” is sometimes used in settlements covering large numbers of class members who might otherwise stand to receive only tiny amounts.

Google has faced this issue before, suffering a setback in March when the US Supreme Court questioned the legitimacy of a separate $8.5 million (roughly Rs. 60.18 crores) privacy settlement involving cy pres.

Ambro noted that Chief Justice John Roberts has expressed concerns about cy pres, and said many federal courts view cy pres awards with “scepticism” because they could prompt class counsel to put their own interests ahead of their clients’.

Google agreed in 2012 and 2013 to pay $39.5 million (roughly Rs. 279.69 crores) to settle federal and state charges that it secretly tracked Safari users’ internet use. It did not admit wrongdoing.