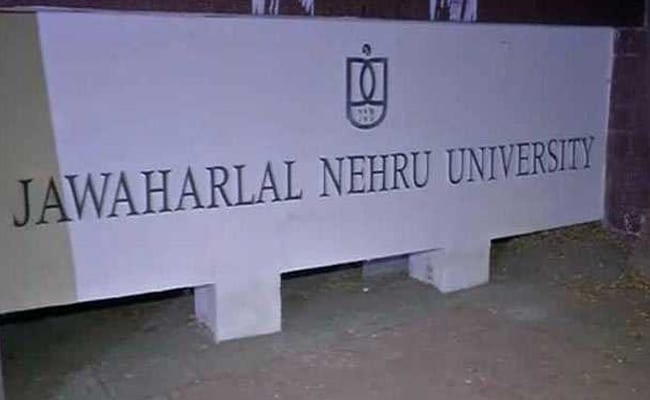 The Delhi High Court on September 6 ordered a stay on the declaration of JNUSU results.

New Delhi: The Jawaharlal Nehru University Students Union (JNUSU) elections, which are seen with a lot of significance, have got mired in a dispute, which reached the Delhi High Court that ordered a stay on declaration of results.

The order for staying of results was passed on September 6 by Justice Sanjeev Sachdeva who also issued notice to the varsity and sought its response.

“…the University is directed not to notify the results till the next date of hearing,” the court said while posting the matter for September 17.

The court’s order came on pleas filed by two students who alleged that their nominations for the polls were rejected illegally. Both had applied for contesting for the post of councillor.

However, the lawyer fraternity feels that in matters pertaining to student elections, courts should intervene only in the rarest of rare situations.

“In normalcy and according to the well settled laws, the courts should not intervene in the election process of any kind. However, in cases where something culpable or apparent has happened or if the rule of law is not followed, only in such cases the courts should interfere with such processes,” said advocate Ashok Aggarwal who primarily deals in matters related to schools and education bodies.

The Delhi High Court on September 6 ordered a stay on the declaration of JNUSU results till September 17 while hearing pleas by two students who alleged that their nominations were rejected illegally. Both had applied for contesting as Councillors.

JNU Standing Counsel Monica, representing the varsity in the matter before the High Court, said, “The petitioners have stated that the Lyngdoh committee recommendations have not been followed. The election committee in JNU has dismissed the petitioner’s candidature in a single line order without citing reasons.”

“Rules must be followed. These are for the orderly conduct of the elections of any kind. So, if the High Court finds out that the rules have not been followed, it can declare the results void and can order re-elections or counting. We would be saying in our reply on 17th that the varsity is bound to follow the Lyngdoh guidelines as they are Supreme Court approved guidelines.”

Another advocate Khargesh Jha, said, “The High Court has a very wide jurisdiction under Section 226 and if something is not going on lawfully, then the court would intervene. The work of the court is to establish a rule of law. In normal course, the court does not order a stay because when you stay something and then hear it, it can result in a long delay because of the lengthy legal procedures.

“However, the court has the adequate powers. If it finds anything is wrong, it can set aside the results anytime. The court should take such a decision in rarest of the rare cases and not in routine manner,” he added.

The plea sought directions to the JNU to hold the polls as per the recommendations of the Lyngdoh committee.

Based on an order of the Supreme Court in December 2005, a six-member committee headed by former Chief Election Commissioner J.M. Lyngdoh had made certain recommendations with regard to aspects like eligibility criteria, criminalization, financial transparency and expenditures in students’ union elections across the country.