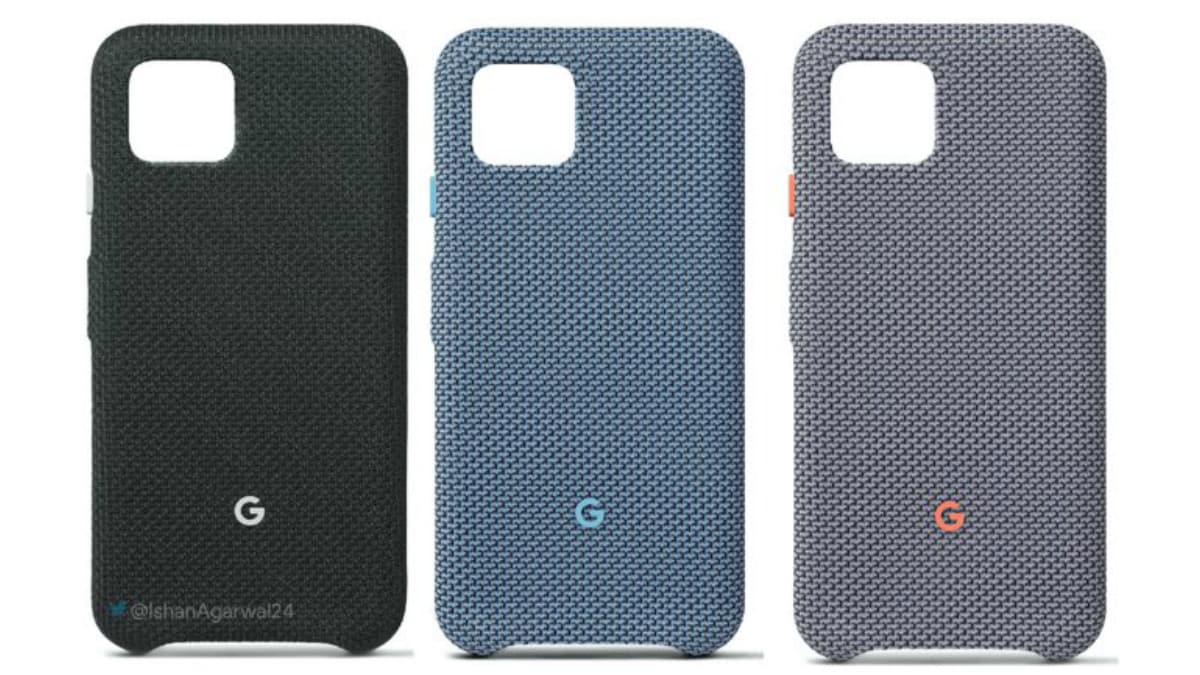 The Pixel 4 event will begin at 7.30pm IST today

HIGHLIGHTS
IN THIS ARTICLE

Hours before the Google hardware event, a flurry of leaks have let out design details of the Nest Mini speaker, hinting at more colour options, a longer cable, and more tweaks. The Pixelbook Go has also leaked in official renders showing off a new colour option, and some other aesthetics. The pricing of the Google Pixel 4 has leaked once again, and it seems that the 64GB base model will begin at $799 (roughly Rs.56,900). UK’s Carphone Warehouse also briefly posted a pre-order page of the Google Pixel 4 and Google Pixel 4 XL, and quickly removed it, but screenshots offer a tell-all.

Starting with the Pixel 4 pricing, DroidLife reports that the Pixel 4 64GB will start at $799 (roughly Rs. 56,900), while the Pixel 4 XL will be priced a $100 more for the same storage tier. The report doesn’t detail the pricing of the 128GB model, but if Pixel 3’s price structure is to be considered, then Google will likely charge a $100 more for more storage. We can expect the Google Pixel 4 price in India to start at roughly the same price.