50 Moments That Defined Tech This Decade 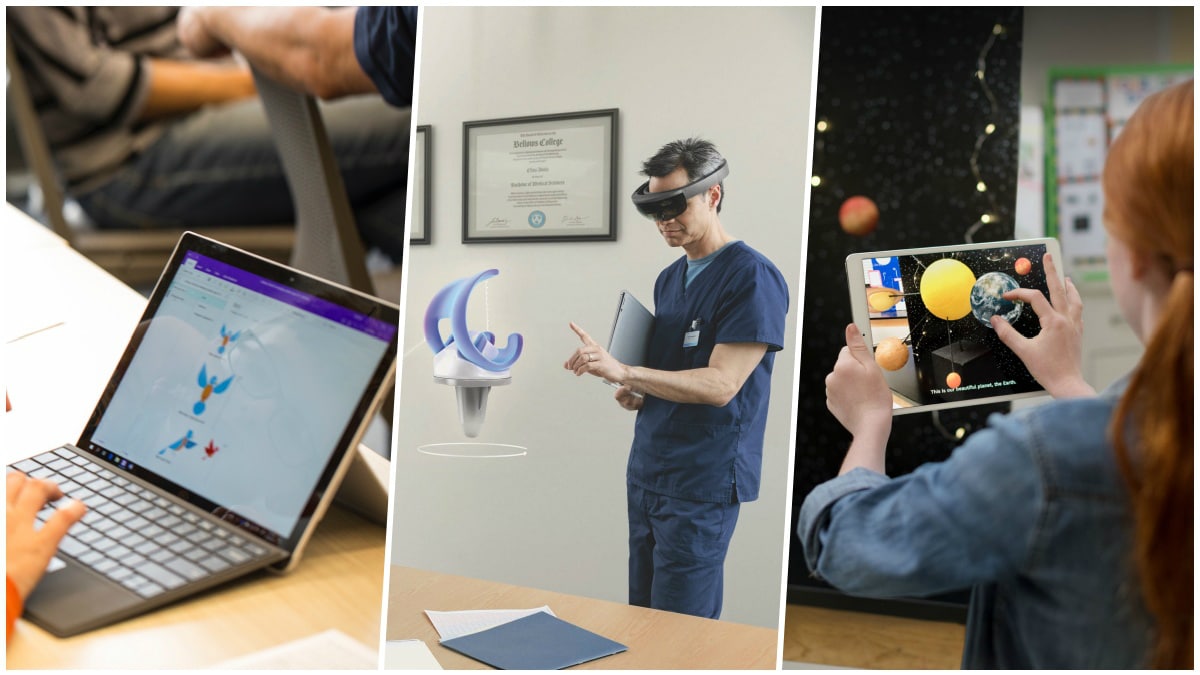 Tech world has transformed a lot in the last ten years

Discoveries and innovations aren’t new in the world of technology. But in the past decade — particularly between 2010 and 2019, we’ve seen an enormous number of technological reforms that have changed the way we live today. Developments such as artificial intelligence (AI) and Internet of Things (IoT) have emerged from merely being some laboratory projects and become an active part of our daily lives. Similarly, smartphones that were initially termed as a mobile devices designed for entrepreneurs and aristocrats reached the hands of the masses.

Companies such as Apple, Google, Microsoft, and Samsung played a vital role in shaping various consumer-focussed technologies in the recent past. Also, contenders such as Amazon and Facebook actively participated in the evolution by bringing their new offerings. Governments additionally started showing significant interest in technology developments and built new programmes and laws to support a healthy competition among all the stakeholders.

Here, we are listing a total of 50 events in the technology world that changed our life over the past decade (in chronological order). So let’s get started.

It was a just over a year after Google brought Android, the search giant in January 2010 decided to launch the Nexus brand to offer standardised Android hardware to the market. The Google Nexus family initially had smartphones, but it gradually added tablets and a couple of media devices. The brand was aimed to help the Mountain View, California-based company bring flagship Android products that were considered as the reference design for original equipment manufacturers (OEMs). It also enabled Google to provide a vanilla experience to consumers — without any bloatware or proprietary customisations. Nevertheless, Google in 2016 discontinued the Nexus series and shifted its focus towards Pixel devices.

To offer depth perception to viewers, 3D televisions aka 3D TVs forayed into the market. Just a few people know that the world’s first stereoscopic 3D television was demonstrated back in 10 August 1928. But it was CES 2010 in Las Vegas when we saw a range of 3D TVs for mass consumers. Major TV manufacturers started focussing on adding 3D options to their ranges. Similarly, customers started demanding for 3D TVs. The TV market, however, faced a significant drop in the sales of 3D models recently.

After facing a tough fight with Chinese authorities, Google in January 2010 finally decided to give up its search service in the country. The company explicitly announced that it wouldn’t censor searches in China. To avoid any further issues with China, it also started redirecting all its search queries from Google.cn to Google.com.hk in Hong Kong. The company, however, in the recent past attempted to make a comeback to mainland China. It even moved its headquarters from Tsinghua Science Park to Rongke Information Center and hosted the Google Developer Day China alongside releasing developer-focussed websites in the country in December 2016. Some reports even indicated that the search giant is working on a project called the Dragonfly to launch a censored version of its search engine in the Chinese market.

Having tasted success with iPhone, Steve Jobs-led Apple team in April 2010 decided to go beyond smartphones and brought the iPad. The first-generation iPad emerged as a remarkable step in the tablet computing world as it offered a large-enough, 9.7-inch display with multi-touch support — sans a stylus. Apple also customised its iOS and encouraged developers to build new experiences for its iPad. All this helped bring tablets to the mainstream and provided the Cupertino company another avenue to generate revenues and grow bigger in the market.

In April 2010, Chinese entrepreneur Lei Jun founded Xiaomi that emerged as China’s largest smartphone company in 2014. The company, shortly after its initial growth in its home market, entered India and other South Asian markets and became a household name. It also made the competition tougher for Apple and Samsung that were once enjoying garnering profits from various smartphone markets. Apart from affordable smartphones, Xiaomi also brought its smart home devices, wearables, and a range of lifestyle products such as bags, clothes, and shoes. It has also invested in various startups to expand its portfolio of products and made an army of influencers that it calls Mi Fans.

To offer voice-based turn-by-turn navigation guidance, Google launched Maps Navigation as a standalone app. It was launched in beta in the US in October 2009, however it expanded to global markets by entering the UK in April 2010. The Mountain View company later integrated the Google Maps Navigation service within the Google Maps app. It enabled mobile users to navigate on-the-go, without requiring a dedicated navigator. Google also uplifted the experience by adding offline guidance and navigation support for various places in the recent past.

StumbleUpon co-founder Garrett Camp and entrepreneur Travis Kalanick launched Uber’s ride-hailing service in May 2010 — following the establishment of the company in March 2009. The company started its journey in San Francisco, California, though it rapidly went beyond the US and entered Paris in December 2011. Uber essentially revolutionised the way taxi services worked in the past. It also faced criticism for disrupting the market for traditional players and unfair treatment of drivers. The growth of Uber also brought some safety concerns for riders.

Although Apple unveiled the first-generation iPhone back in 2007 that radically shifted the market of smartphones, it, in June 2010, brought the iPhone 4 as the fourth-generation iPhone that introduced many changes in the iPhone family and emerged as a reference model for future smartphones. The iPhone 4 had an all-new design that involved a stainless steel frame and glass covering at both front and back sides. It was also the first iPhone to bring FaceTime video calling and also the first in its family to include a front camera for selfies. The iPhone was launched with iOS 4 and upgraded until iOS 7.1.2. The popular “antennagate” issue also surfaced in the iPhone 4, though Apple tried to fix it by offering bumpers. In short, it won’t be wrong if we call the iPhone 4 the early inspiration for modern smartphones.