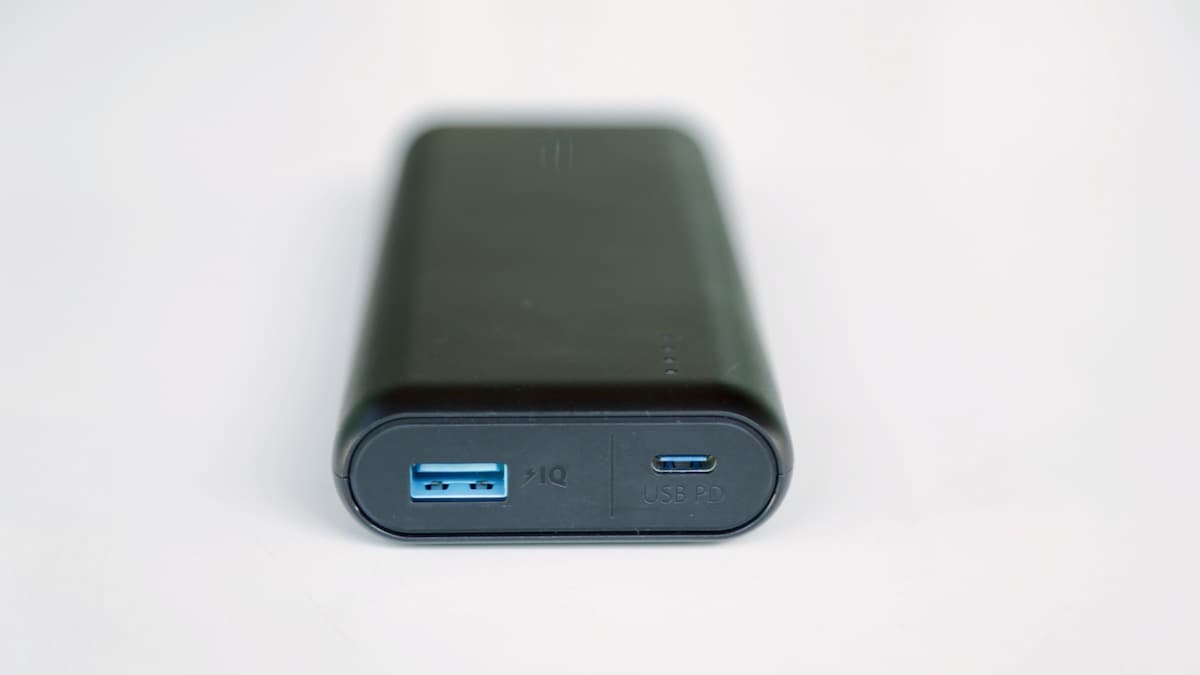 The Type-C port has been around for a while now, and most, if not all, Android flagship smartphones these days sport the modern USB port. In the last few months, we’ve seen it trickle down the price points, and it’s no longer uncommon to see phones under Rs. 15,000 ship with a Type-C port. However, most affordable phones ship with chargers that still have the Type-A (or as you probably know it, the “regular”/ “big” USB port). That means you use a Type-A to Type-C cable for charging, so you won’t need any extra cables if you are in the market for a power bank.

On the other hand, if you have a phone that ships with a Type-C charger — like most flagships do — and a cable that’s Type-C at both ends, or if you are someone who is trying to go all-in with the Type-C lifestyle — maybe using an iPad Pro or a MacBook Air — your choices in terms of accessories — and especially power banks — can be pretty limited.

Finding a power bank with Type-C output in India was a surprisingly difficult task, but we managed to find a few models. We then proceeded to use these in the real world over a few weeks as well as run them through a standard set of tests in our labs.

We wanted to test the power banks on two factors — if they live up to their rated capacities, and the speed at which they charge. The first test involved charging a series of fully drained smartphones (all with batteries that were at full health, meaning at or near their own rated capacities), and then seeing whether or not each power bank was able to charge as many smartphones as the rated capacity would indicate. The phones that we used all have relatively large batteries — the Xiaomi Mi Mix 2 (3400mAh), iPhone XS Max (3174mAh), Samsung Galaxy Note 8 (3300mAh), and Google Pixel 2 XL (3520mAh).

We also used the same cable to charge phones across different power banks, and put the phones in flight mode to eliminate any variables. Note that all of the power banks we tested support features like the ability to charge multiple devices at once, powering off automatically when you remove the cable, and automatically charging a device when you plug in a cable.

Also note that nearly all power banks advertise their battery capacities at 3.7V, while USB devices typically draw 5V, so the output capacity of the power banks for end-use is actually lower. In other words, a typical 10000mAh power bank will have an output capacity of around 7000mAh, though the exact value varies from one manufacturer to another, and is often buried in the products’ detailed specifications. This means that though your power bank is advertised a “10000mAh power bank”, it will have just about enough juice to charge a 3500mAh smartphone twice over, not accounting for normal electrical losses resulting from the various circuits involved.

With that out of the way, let’s take a closer look at the the Type-C power banks we tested.

Anker is considered by many as the most-trusted brand when it comes to power banks and chargers, and the company has a small but growing presence in India. Many of its accessories are officially sold via Amazon India, but the power bank that we tested is only available via offline stores at the time of filing this story. Though the offering from Stuffcool comes pretty close in terms of build quality, it would be safe to call the Anker PowerCore Speed 20000 PD the most premium power bank in our lineup. The retail packaging includes a Type-C cable and a carry pouch, but there’s no wall charger, something we’ve seen bundled with this power bank in other markets. There’s no Micro-USB cable either, despite what it says on the box.

This power bank was the only one in our list that could fully charge from empty all four of our test smartphones, and still have some — read tiniest — amount of juice left in the locker. In terms of charging speeds, the Anker power bank was, on average, the fastest when it came to topping up all three of our Android smartphones.

Surprisingly, though, it was the slowest to top up the iPhone XS Max, under the same conditions as the others. We repeated our tests one more time just to eliminate any one-off problems, and the result was still the same. However, the power bank managed to take an iPhone 11 Pro Max from empty to 52 percent in 30 minutes, which is more than what the bundled wired charger can manage. The power bank also has limited ports — just one Type-C port for input as well as output and a Type-A port for output.