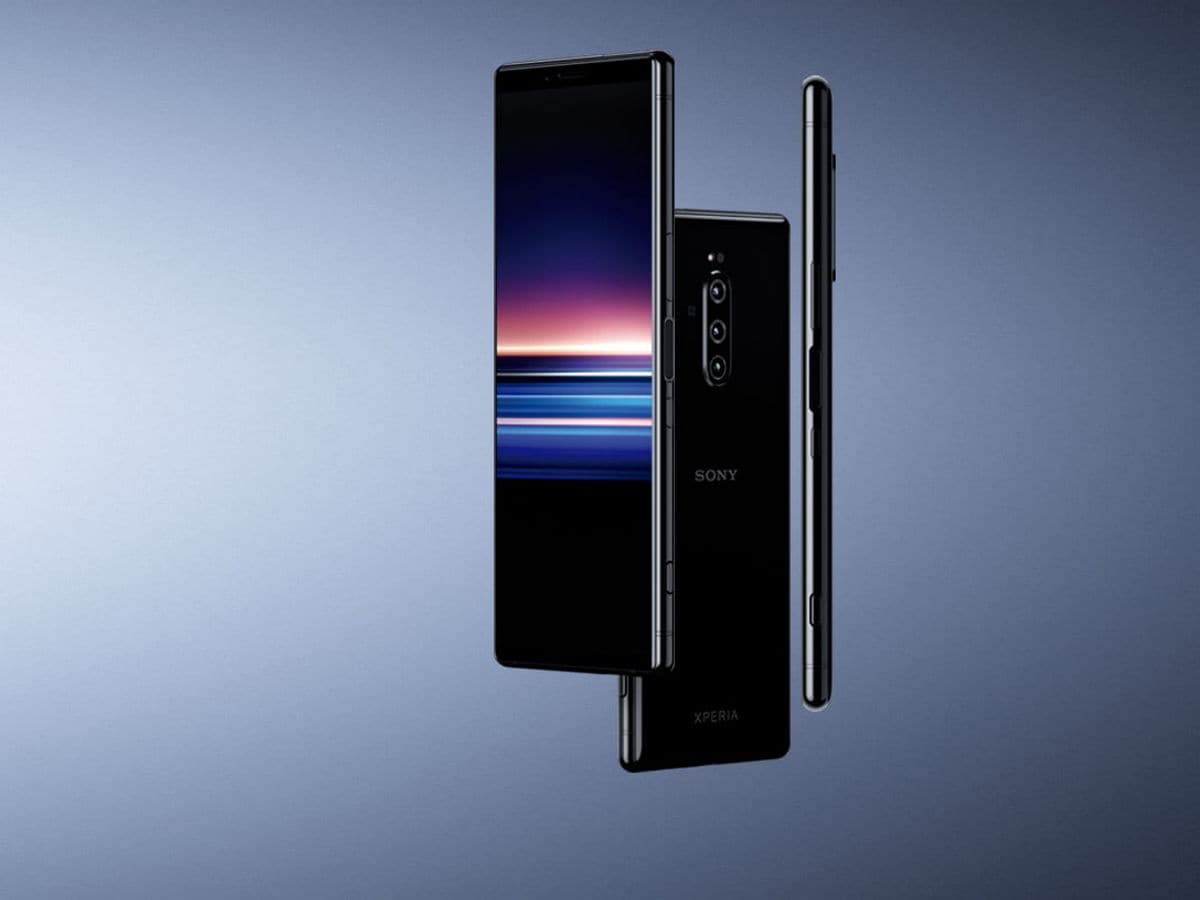 Sony last year unveiled the Xperia 1 as its flagship with a 21:9 display

Sony is rumoured to be in plans to launch its first 5G phone at MWC 2020 in Barcelona, Spain. The Japanese company recently sent out invites for its press conference at the MWC that will take place on February 24. At the conference, it is said to bring its new flagship phone that will come with the Qualcomm Snapdragon 865 SoC, paired with the Snapdragon X55 5G modem. Sony is also speculated to have some new mid-range smartphones in the pipeline that could be called the Sony Xperia XA3, Xperia XA3 Ultra, and Xperia L3.

Sony is likely to retain the design philosophy that it adopted for the Xperia 1 last year and offer an ultra-tall 21:9 display that would be a 4K HDR OLED panel. The display panel is also reported to be slightly larger in size over what we had on the Xperia 1 — with a diagonal measurement of 6.6 inches.

If we believe what has been reported by the Chinese media, the new premium smartphone from Sony will carry a price tag above CNY 6,000 (roughly Rs. 61,700). This could be in line with other top-end offerings including the upcoming Samsung Galaxy S20 Ultra.