Nokia 9.2 Said to Launch in First Half of 2020; HMD Global Reportedly Working on a Foldable Phone as Well 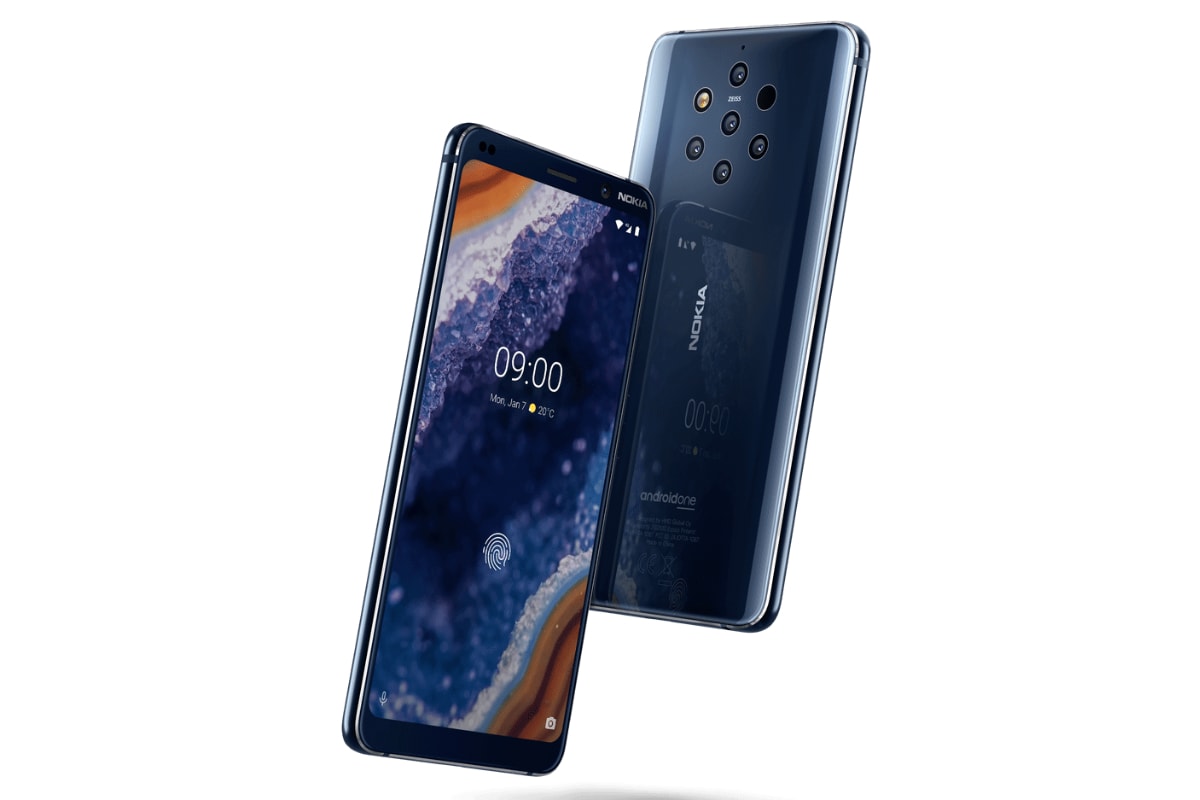 Nokia 9 PureView may get its successor in the form of Nokia 9.2

Nokia 9.2 will debut in the first half of 2020, a report has claimed. The new development comes just weeks after a rumour stating the existence of the Nokia 9.2 as the successor to the Nokia 9 PureView had popped up. The earlier rumour claimed that the new Nokia flagship would be delayed until autumn of this year. In addition to the Nokia 9.2, Nokia brand licensee HMD Global is said to have a foldable phone in the works that would debut in either late 2020 or early 2021.

The Nokia 9.2, which is said to be powered by Qualcomm Snapdragon 865 SoC, won’t be showcased at MWC 2020 in Barcelona next month but is in the pipeline for the later part of the first half of this year, reports Nokia-focussed blog Nokia Power User, citing an anonymous tipster.

The latest report mentions that unlike Nokia 9 PureView that packed the Light camera technology, the Nokia 9.2 would come with a big sensor from an old camera partner such as Toshiba. Nevertheless, the smartphone is said to offer a “great camera” experience. It is also reported to have a price tag close to that of the Nokia 8 to attract the masses.

To recall, the Nokia 9 PureView was launched in India in July last year at a price of Rs. 49,999. The Nokia 8, on the other hand, debuted in the country back in 2017 at Rs. 36,999. The phone also saw some price drops months after its official launch.

Alongside the Nokia 9.2, a separate report from Nokiamob.net has mentioned that HMD Global is in plans to bring its foldable phone. The foldable phone is said to arrive sometime in either late 2020 or early 2021 with a clamshell design similar to what we saw on the Motorola Razr (2019) last year.

HMD Global is also reported to be working on wireless charging pods that it would showcase at MWC 2020. The company is said to move its business from China to Europe and is in the process of shifting its focus to India and some other Asian countries as well as Europe, Australia, New Zealand, and the US. It is also claimed to be reducing its workforce in China.

Detailing the Nokia 9.2, the report from Nokiamob.net claims that the smartphone would have a bezel-less display and an upgraded selfie camera with 32-megapixel or 48-megapixel resolution. The phone is also said to have wireless charging support and exclude a 3.5mm headphone jack. Moreover, it is speculated to debut sometime after June 20.