SoftBank Said to Have Held Talks on Taking the Group Private 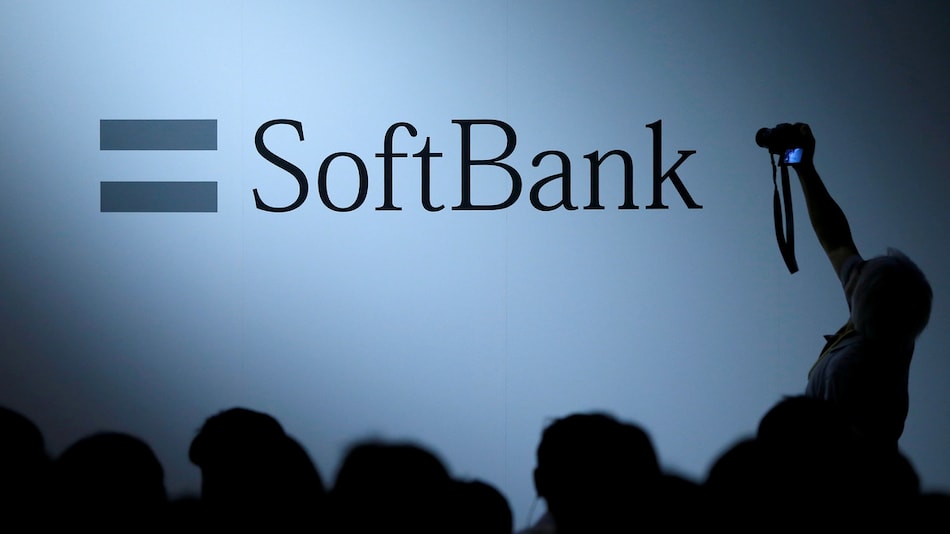 SoftBank executives have held early stage talks about taking the Japanese technology group private as the company seeks a new strategy after disposing of several large assets, according to a person familiar with the matter.

The discussions are driven by frustrations over the persistent discount in SoftBank’s equity valuation compared with the value of its individual holdings, which continues even after an asset sale programme tried to close that gap, the source said, requesting anonymity as the discussions are private.

The deliberations are at a very preliminary stage and SoftBank management is divided about whether or not move ahead with the deal, the source cautioned, adding it is not the first time SoftBank executives have held such discussions.

A spokeswoman for SoftBank, which is led by billionaire Masayoshi Son, declined to comment. News of the talks was first reported by the Financial Times.

The IPO, still Japan’s biggest-ever stock market listing, was widely regarded at the time as finalizing the group’s transition from domestic telecommunications company to a global tech investor.

Yet since then, SoftBank has faced a host of challenges including losses on investments made by its $100 billion (roughly Rs. 7,33,300 crores) Vision Fund, activist pressure from hedge fund Elliott Management and questions regarding significant option purchases during the recent run-up in the US stock market.

The talks on taking SoftBank private have also come as SoftBank has shifted its business strategy to become a long-term investor in businesses rather than a manager of companies.

SoftBank’s recent investment track record has been checkered, including a large bet on shared office provider WeWork, resulting in SoftBank reporting an $18 billion (roughly Rs. 1,31,994 crores) loss at the Vision Fund in May, pushing the conglomerate to a record loss.

SoftBank announced on Monday it had agreed to sell British chip designer Arm to Nvidia for as much as $40 billion (roughly Rs.2,93,320 crores) in a cash and share deal.

It is possible the go-private talks could gain momentum following the Arm sale, the source said.